There are times as leaders, friends, teammates and co-workers that we simply want something to be true, even if it isn’t. 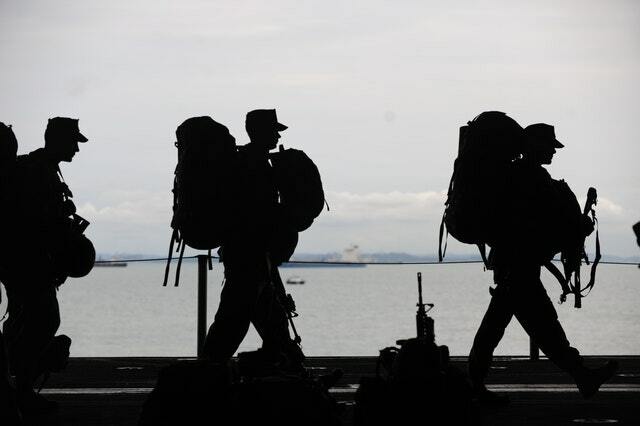 Eleven years ago this month, American forces stormed a compound in Abbottabad, Pakistan, killing the most wanted man in the world: Osama Bin Laden.

The movie recreating the raid has a wonderful scene featuring the CIA agent, Maya, who has been studying bin Laden since graduating high school. She tells her superior, Dan, the man they thought was dead is still actually alive.

Dan: Okay, and what are you basing this on?

Maya: We have no intercepts about Abu Ahmed dying, we just have a detainee who said he buried a guy who looked like Abu Ahmed. But if someone as important as Abu Ahmed had died, they'd be talking about it online in chat rooms all over the place. Plus, the detainee said that Habeeb died in 2001. We know Abu Ahmed was alive then, trying to get into Tora Bora with Ammar. That means it's probably one of the other brothers that's dead.

Dan: In other words, YOU WANT THIS TO BE TRUE.

There are times as leaders, friends, teammates and co-workers that we simply want something to be true, even if it isn’t. This is called motivated reasoning.

Motivated reasoning is the theory that individuals who are personally or emotionally invested in a particular conclusion will find whatever evidence supports that conclusion while ignoring any evidence to the contrary.

We do this because we are not motivated to search for and find evidence that proves us wrong.

There are a few techniques in place that can help us from going down this path:

Maya had a bias to believe the person they were looking for was still alive. Understanding her motivation, she proved through her research and deductive reasoning that she had a strong enough case. Sure, she was motivated, which is a great thing, but she didn’t allow this incentive to prevent her from overlooking evidence.

She instead used her motivation as the driving force and worked hard to prove her point wrong. When she didn’t, she went to Dan.

Being motivated is a good thing — as long as we spend time reviewing the other side with an open mind.

This One Move Will Make You A Financial Expert

Take one glance at the headlines and it can feel pretty scary out there. “Inflation Soars to over 8.5%”...“Inverted Yield Curve Screaming Recession in 12 weeks.” Simply put, it’s exhausting keeping up with traditional financial media.

Good News: we come bearing the gift of calm, collected insights without the fearmongering: The Daily Upside. Some call it the closest thing to getting your MBA up in Cambridge — we like to think of The Daily Upside as our big-brained sidekick to help navigate the world of business and investing.

Join 350,000 subscribers — including the team at The Daily Coach — who trust The Daily Upside every day. We couldn’t recommend it enough.