Just about all of us as leaders will be shortchanged at one point or another in our careers. 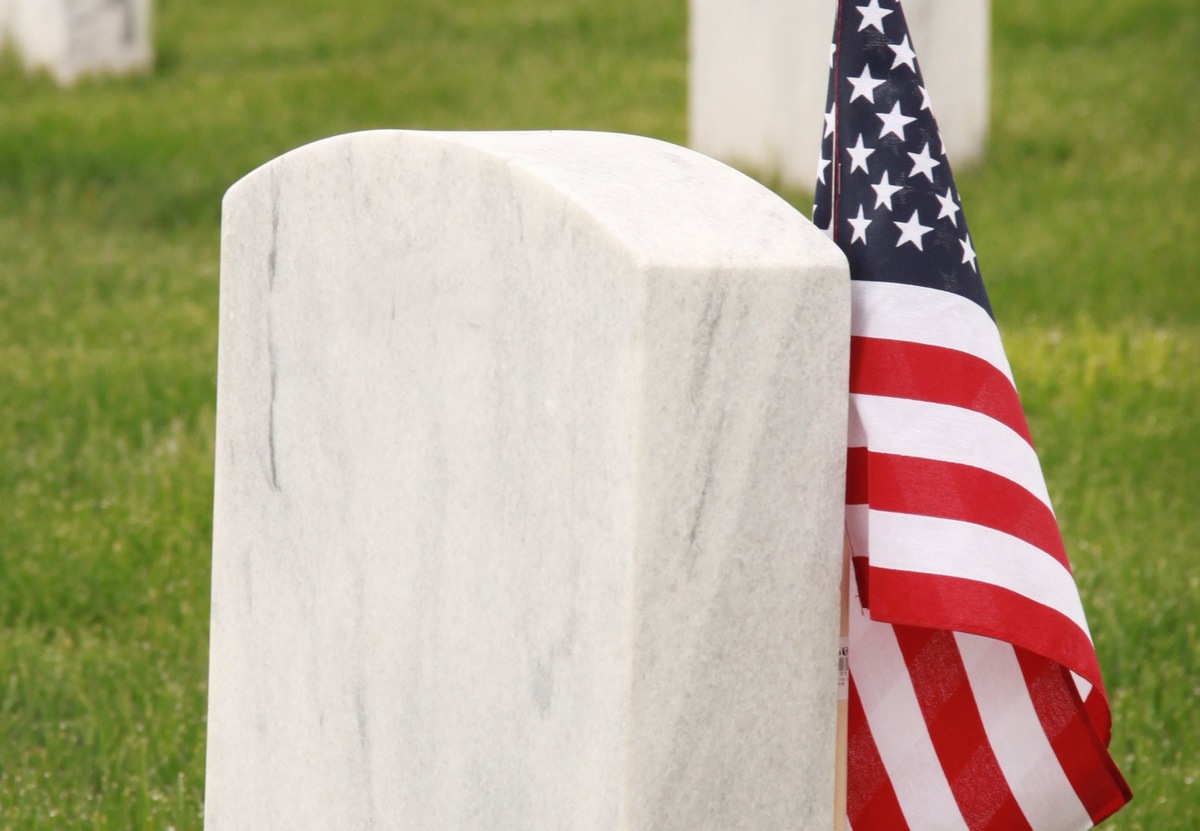 General John A. Logan was livid.

He had proven to be a natural military leader during the Civil War and one of the Union’s better generals, but Major Gen. William Sherman wanted him out.

Logan had dabbled in politics years prior in his native Illinois, and Sherman now mainly sought West Point men as his corps commanders.

The ouster led Logan to despise "professional" soldiers, but he never lost sight of the tremendous sacrifice and bravery he had observed on the battlefield.

So, in the years immediately after the war, he helped found the Grand Army of the Republic (GAR), a veterans group of Union fighters, and issued a general order calling for Decoration Day, a national day of remembrance for fallen soldiers.

"Let no vandalism of avarice or neglect, no ravages of time testify to the present or to the coming generations that we have forgotten as a people the cost of a free and undivided republic," Logan said in the first Decoration Day ceremony at Arlington National Cemetery in 1868.

Decoration Day has since become today's Memorial Day across the United States — intended to recognize the nearly 1.1 million Americans killed in combat — and its roots have some key reminders for us as leaders.

Logan had come from a part of Illinois that largely held secessionist views, but used his oratorical prowess to sway many of his constituents to support the Union.

He had been wounded in battle and had bounced around regiments before finally leading one. He had demonstrated innate leadership qualities, and was incredibly well-respected by his men. And yet, despite all of this, Gen. Sherman ousted him.

It would’ve been hard to fault Logan had he grown cynical about how he’d been pushed out or harbored a years-long disdain for military bureaucracy.

But he instead retained remarkable perspective about the selflessness and sacrifice of soldiers he witnessed on the battlefield, despite his own personal frustrations.

Just about all of us as leaders will be shortchanged at one point or another in our careers. We’ll be fired without reason, we’ll be overlooked for promotions, our talents will not always be recognized.

It’s easy in these situations to become bitter toward the system that has failed to recognize us and remove ourselves from anything associated with it.

It’s far more difficult to do what Logan did and put our egos aside for an even greater cause.

“Taps” will play at 3 p.m. in towns across the U.S. today as Americans cook out on the grill, take to the beach and catch up with family.

But we as leaders may also benefit from briefly reflecting on Logan.

The sacrifice, loyalty and humility he exhibited more than 150 years ago is increasingly needed today.

A daily hands-on approach to becoming a better leader. With the help of some unique wisdom as well as an action plan to tackle your day, The Daily Coach aims to be an inspiration in your email inbox each morning. Leading first starts with leading yourself, so whether you're an executive, teacher, or parent... Everyone is a coach.